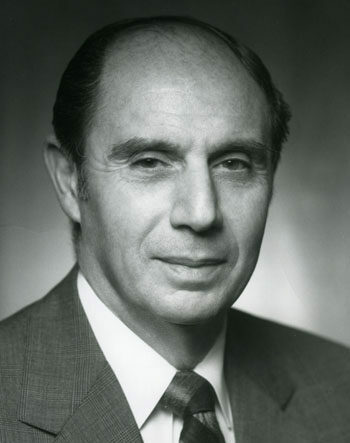 Louis S. Blancato, M.D. was installed as President of the American Society of Anesthesiologists at the
final meeting of the 1981 House of Delegates on Wednesday, October 21, during the ASA Annual
Meeting in New Orleans, Louisiana.

He succeeds Dr. Eli M. Brown of Detroit, Michigan, who served as President during the past year.

Dr. Blancato has had a long and distinguished affiliation with the American Society of Anesthesiologists.
He previously served as Treasurer of ASA for six years and as First Vice President for one term.

A native of New York City, Dr. Blancato received his B.S. degree from Fordham University in 1942 and
M.D. degree from New York Medical College in 1945.