Laureate of the History of Anesthesia

The most prestigious award that the WLM bestows is the Laureate of the History of Anesthesia, founded by Dr. Nicholas M. Greene and awarded every four years to an outstanding scholar and contributor in the field.

The study of the history of medicine is an occupation both worthy and rewarding. It helps honor those who have made truly memorable contributions to the development of medicine. It demonstrates the interrelationship of medicine and developments in the rest of society. To understand from whence we came is to enrich our daily practice and help us avoid repeating today the follies, foibles, and fads of the past. And, after all, the academic and intellectual validity of any profession, anesthesiology included, can be judged in no small part by the depth, quality, and quantity of the literature it generates regarding its past history.

For these reasons, the Trustees of the Wood Library-Museum of Anesthesiology, an affiliate of the American Society of Anesthesiologists, voted in October 1993, to create an international honorary post, the Wood Library-Museum Laureate of the History of Anesthesia, to honor those making singular contributions to our history and to increase interest in the study of our history. The award is to be presented every 4 years, commencing in October 1996, a date that, by no accident, also commemorates the sesquicentennial of the introduction of one of mankind’s most humane discoveries: production of painless surgery by inhalation of ether. Eligible for the Laureate award are all physicians and historians, regardless of nationality, who have made seminal contributions to the history of anesthesia, as evidenced by publication of books, monographs, or articles in peer-reviewed journals. Nominations for the award can be offered by anyone and are solicited by mail sent throughout the world more than a year in advance by an internationally constituted Wood Library-Museum Laureate Committee.

Details of the nomination process and how the Laureate Committee elects the Laureate can be obtained by writing the Wood Library-Museum of Anesthesiology; the entire program is international in scope and design. 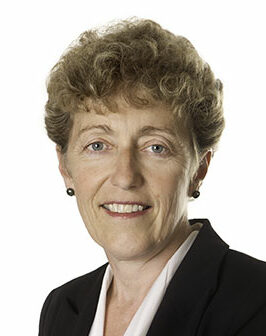 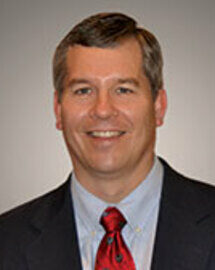 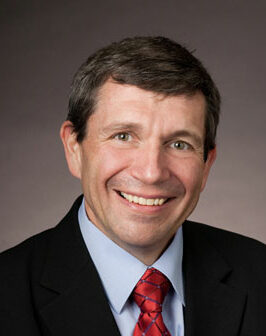 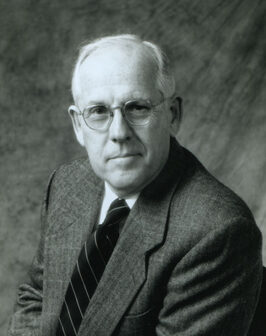 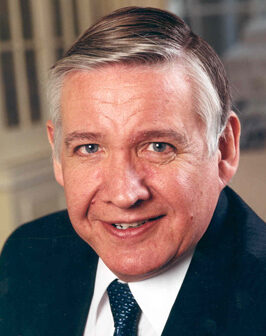 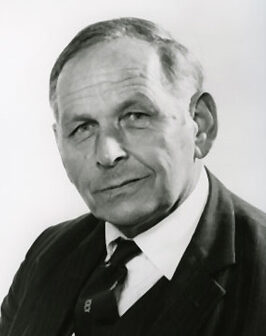 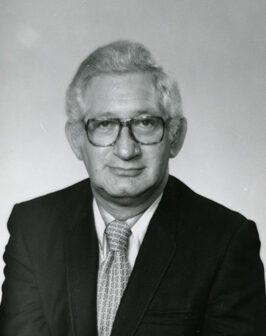 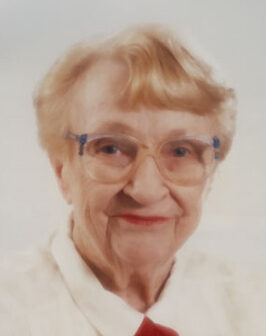