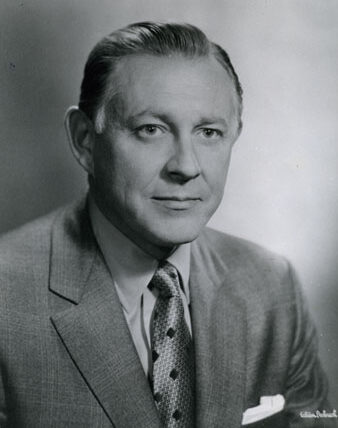 Robert G. Hicks, M.D., was installed as the 1971 President of the American Society of
Anesthesiologists at the final session of the House of Delegates, Wednesday, October 21, at the
Americana of New York during the ASA Annual Meeting.

Dr. Hicks is Director of the Department of Anesthesiology at St. Vincent’s Hospital and Medical
Center, New York City.

Dr. Hicks is a graduate of New York University College of Arts and Cornell University Medical
College. In addition to his M.D. degree from Cornell, Dr. Hicks was also granted a Certificate in
Labor-Management Relations. In 1947, he was commissioned a medical officer in the United
States Army and attended Medical Field Service School, Fort Sam Houston, Texas. He received
special training in anesthesiology at Percy Jones General Hospital, Battle Creek, Michigan.

Following his discharge as Captain in 1949, Dr. Hicks served a residency in anesthesiology at St.
Vincent’s Hospital and Medical Center where he remained on the staff. He was named Director
of the Department of Anesthesiology in 1957.

One of the most active members of the New York State Society of Anesthesiologists, Dr. Hicks
has been Chairman of the Committees on Public Relations, Liaison, and Legal Affairs. He has
also been a member of the Ad Hoc Committee on Ethical Practice, Chairman of the Editorial
Board, and Editor of the NYSSA Bulletin.

In 1962, Dr. Hicks was Chairman of the Local Arrangements Committee for the Annual Session
of the ASA, which was held in New York City. He has served the ASA as Assistant Treasurer,
Treasurer and in 1970 as First Vice President.

From 1953 to 1959, Dr. Hicks was a Consultant in Anesthesiology at the Veterans
Administration Hospital, Castle Point, New York. He is presently serving as consultant at St.
Vincent’s Hospital of the Borough of Richmond, St. Joseph’s Hospital, Yonkers, New York, and
Columbus Hospital, New York City. From 1961-62, he was an Associate Clinical Professor at
New York University School of Medicine. Dr. Hicks has published or presented more than 40
scientific papers on anesthesiology.