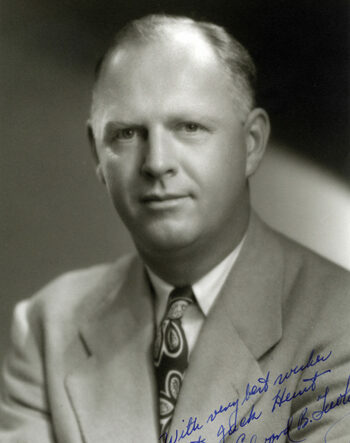 Dr. Tuohy held a Fellowship in Anesthesiology from the Mayo Foundation and was a consultant
on the Mayo Clinic staff from 1935 to 1947. He taught at Georgetown University Hospital from
1947 to 1951. He then served as Professor of Surgery (Anes.) at the University of Southern
California Medical School.

Serving as a lieutenant colonel in the Army Medical Corps during World War II, Dr. Tuohy also
acted as a consultant to the Air Force from 1954 to 1956.

Dr. Tuohy wrote more than one hundred articles for medical journals and served on numerous
medical boards, including the American Board of Anesthesiology and the American Society for
Pharmacology and Experimental Therapeutics. He has been credited with many innovations,
instruments, and technical advances in anesthesiology.