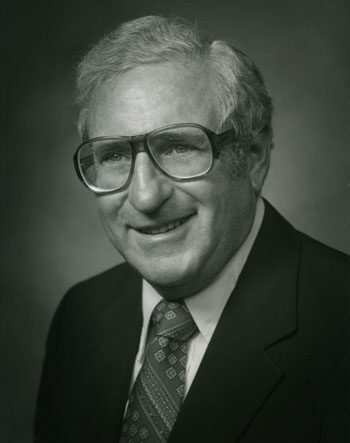 Eli M. Brown, M.D. was installed as President of the American Society of Anesthesiologists at the final
meeting of the House of Delegates on Thursday, October 16, during the ASA Annual Meeting in St.
Louis, Missouri.

He is a former President of the Michigan and Wayne County Societies of Anesthesiologists. He has
served ASA in numerous posts and has been Chairman of its Peer Review Committee.