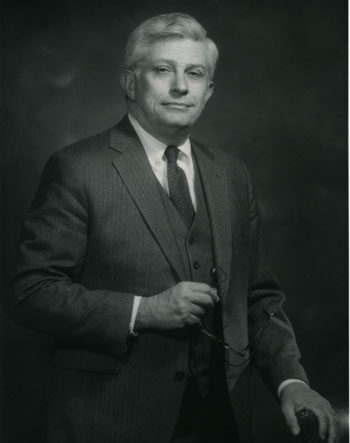 Ellison C. Pierce, Jr., M.D., President of the American Society of Anesthesiologists, serves as
Chairman of the Departments of Anaesthesia at New England Deaconess Hospital and Faulkner
Hospital, both located in Boston, Massachusetts.

Dr. Pierce was installed as ASA President in October at the organization’s Annual Meeting in
Atlanta. The 20,000-member organization is the nation’s sixth largest medical group.

Dr. Pierce has been a member of the faculty of Harvard Medical School since 1960. He is in
private practice with a large group of anesthesiologists, Anaesthesia Associates of Boston, P.C.,
of which he is President.