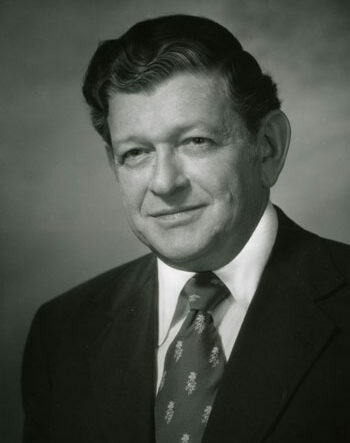 Jess B. Weiss, M.D., was installed as President of the American Society of Anesthesiologists, at
the final meeting of the 1978 ASA House of Delegates on Wednesday, October 25 during the
ASA Annual Meeting in Chicago, Illinois.

He succeeds Dr. Jack Moyers, Iowa City, Iowa, who held office during the past year.

A native of Mount Vernon, New York, he received his B.A. in 1938 from the University of
Alabama and M.D. degree in 1943 from Middlesex University Medical School, Waltham,
Massachusetts. In 1970 he was Chairman of the Obstetric Anesthesia Section at the World
Congress on International Federation of Gynecology and Obstetrics and has served on the
Committee on Maternal Welfare, Massachusetts Medical Society. Dr. Weiss is an Emeritus
Fellow of the Obstetric Society of Boston and a Fellow of the American College of Obstetricians
and Gynecologists and American College of Anesthesiologists. He has contributed numerous
articles to scientific publications and is actively teaching and conducting research in the field of
obstetric anesthesia.