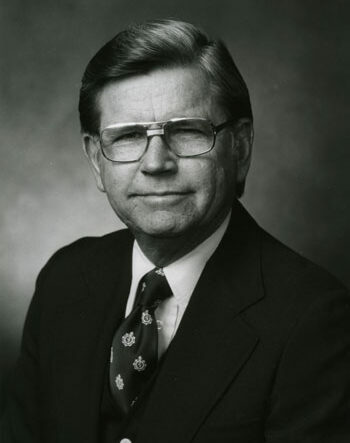 John S. Hattox, Jr., M.D. was installed as President of the American Society of Anesthesiologists at the
final meeting of the 1979 ASA House of Delegates on Wednesday, October 24, during the ASA Annual
Meeting in San Francisco, California.

He succeeds Dr. Jess B. Weiss, Boston, Massachusetts, who held office during the past year.

He is a member of the senior staff of Sharp Memorial Hospital and Children’s Hospital and Health
Center, and holds additional appointments to the staffs of Mercy Hospital and Medical Center and
Pomerado Hospital. He is an Associate Clinical Professor of Anesthesiology, University of California
School of Medicine, San Diego, California.

Dr. Hattox is a Diplomate of the American Board of Anesthesiology. In addition, he has been active in
affairs of the San Diego County Medical Society and the California Medical Association.